Casal Pilozzo is a property of the Pulcini family located in the village of Monte Porzio Catone, on a marvellous hill about 15 Km south of Rome, with beautiful views of the Eternal City.

It looks to North/East at an altitude of approximately 350/400 metres, and it is considered to be one of the oldest farms of Castelli Romani area. The Casale was built on the ruins of an ancient dwelling-place, and several books related that it has been the residence of the sister and nephew of Emperor Traiano. It has also been the residence of Avidius Trachalus, tribune and prefect of Court.

During the modern age it has also been the residence of many personalities: from the families of Filonardi Brandi e Bottai, to Orson Welles and Tyrone Power. In the subsoil of the Casale there are ancient cellars: tufa soil grottoes that extend for a few hundred metres, where the wines are left to mature in perfectly stable natural conditions of temperature and humidity.

Hidden in the depths of the cellars there is an ancient altar, with a tabernacle carved into the tufa soil. Mr. Tomassetti, one of the most estimated historians, defines it on his book "La Campagna Romana" as a work made in the XII or XIII century, imitative of works made during the V or VI century... but the opinions are various: Pietro Frangini wrote on Castelli Romani "The first well-noted cave appear certainly to be on denoted as Ipogeo di Pilozzo, known for the suggestive early-Christian temple..." and he includes this cave amongst the mysterious caves of Monte Porzio Catone, advancing the hypothesis of a cave-dwelling "protostorico" village. The Casale is the central of the property, it is surrounded by a magnificient park and by with 13 hectares of land of volcanic origin, cultivated to vineyards and olive groves.

The pride of Casal Pilozzo is the strictly biological cultivation and the selection made by Antonio Pulcini of the grape varieties that are grown: Malvasia del Lazio, Grechetto Antico and Chardonnay for whites, and Pinot Nero, Cabernet Franc, Cabernet Sauvignon, Merlot and Syrah for reds. The vineyards and the vinification are personally controlled by Pulcini family, as well as the quality of the olive trees and the oil production. All this, makes of Casal Pilozzo one of the few truly "family-run" operations, that demonstrates in practice how well the highest quality of the products can co-exist with a profound respect for the environment: a philosophy rare to find! 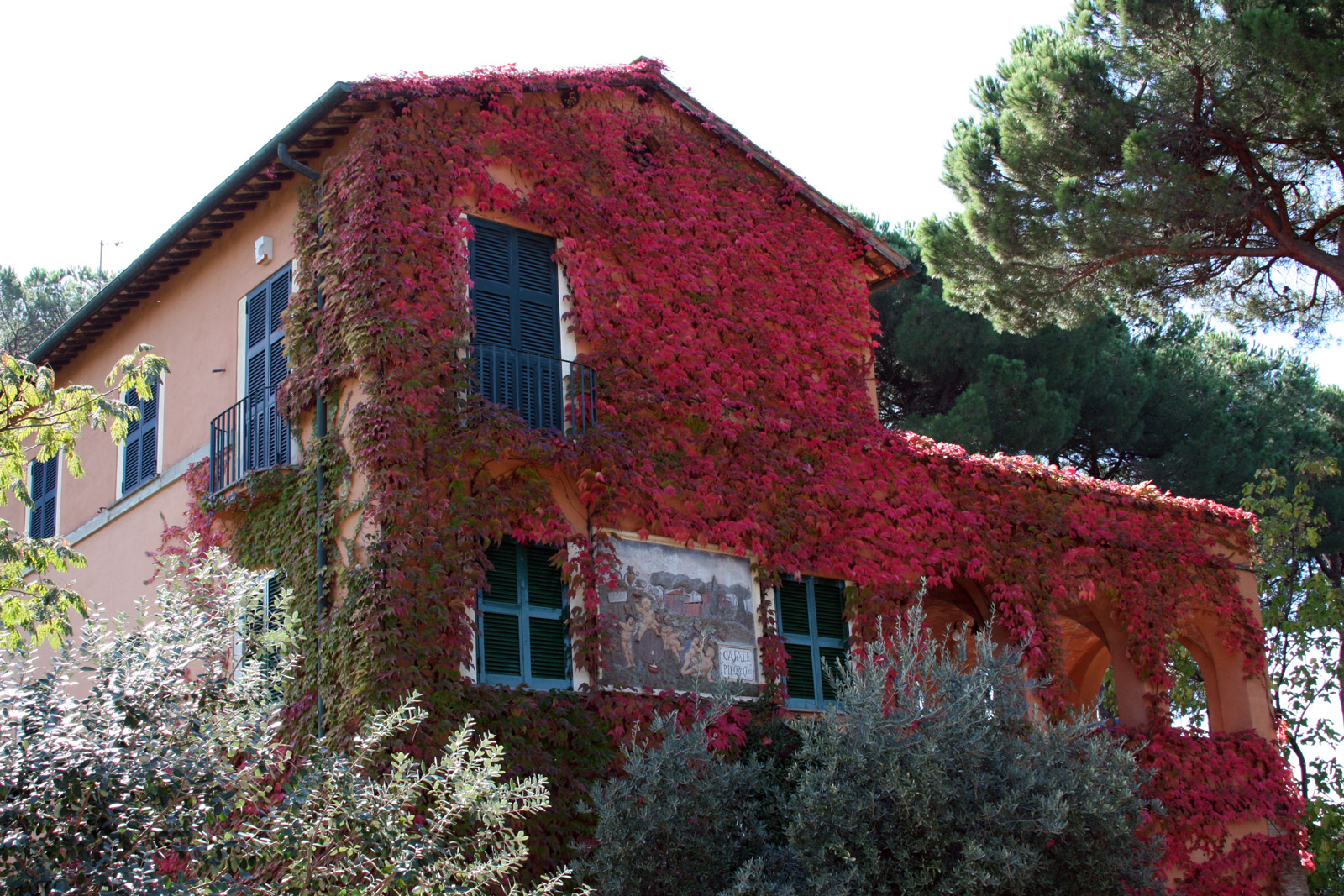 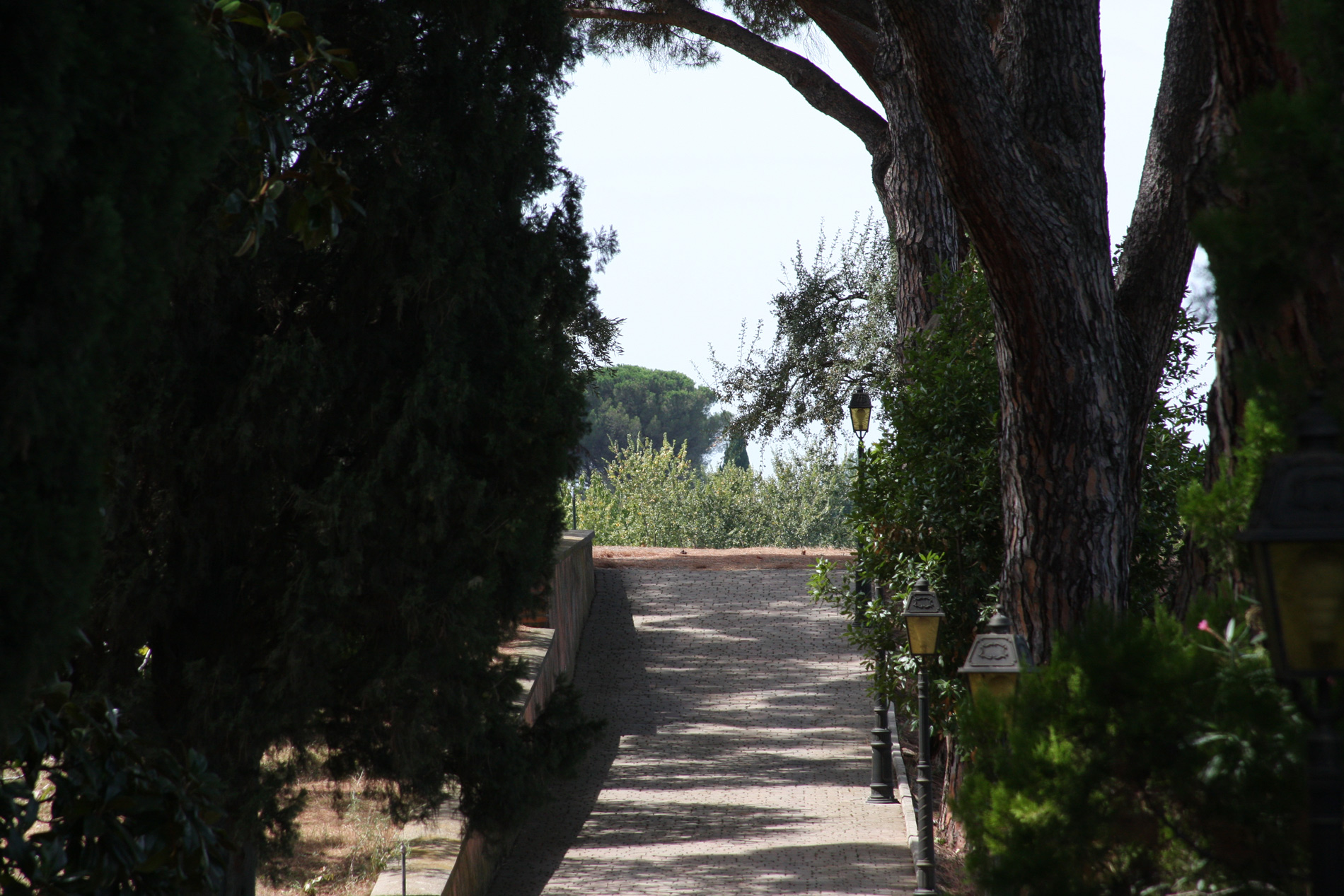 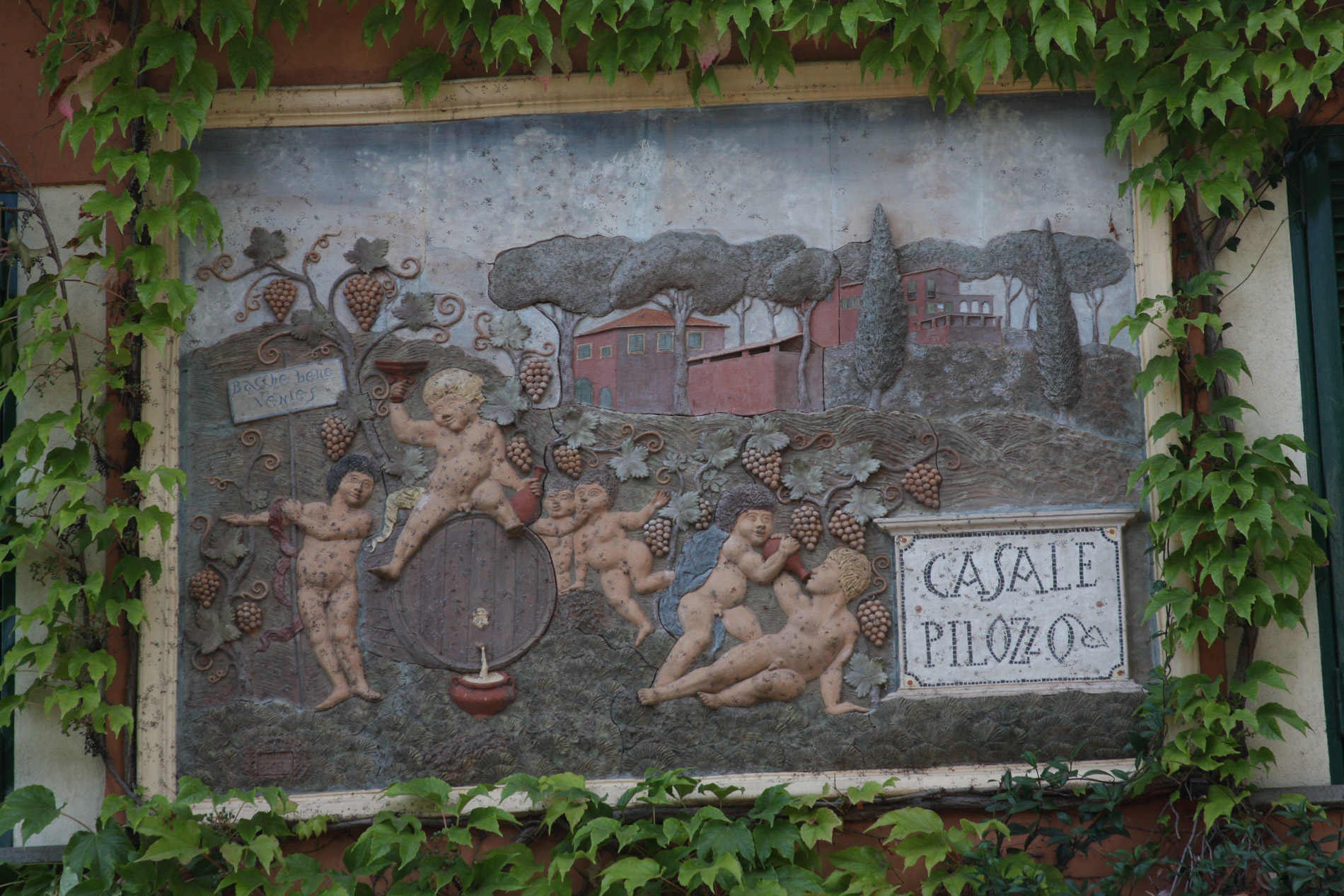 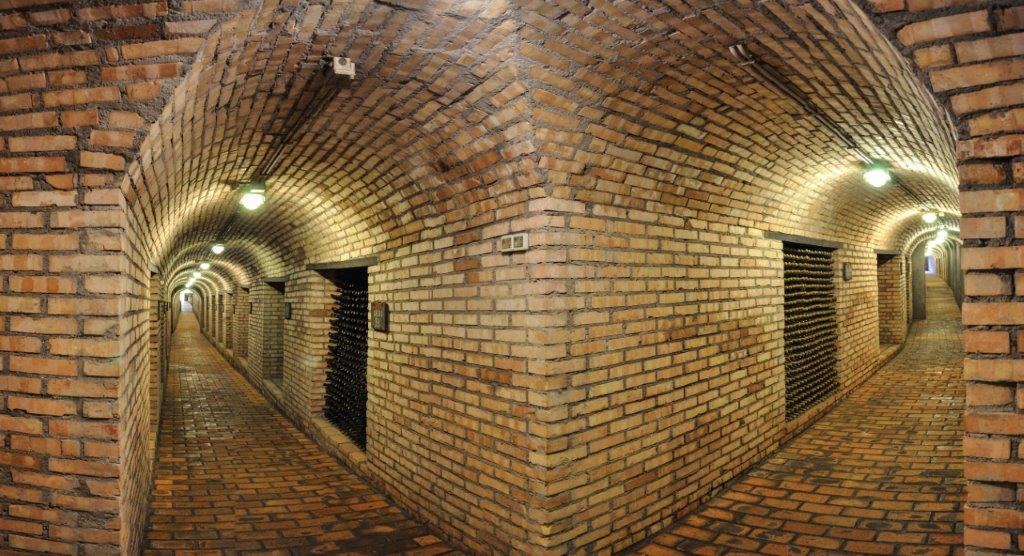